The concept of Greenleaf began as a 4-H Gardening club in 1977 organized by the Josephine County Office of the Oregon State University Extension Service and members of a local chapter of The Arc of the United States. 4-H regulations allow people with developmental disabilities to participate in 4-H activities at any age as long as it is a service to the individual.

Participating in the fair is a rewarding experience for members,  receiving both ribbons and award premiums for their entries. But the club goes way beyond that.  The Greenleaf Gardeners  also participate in the "Plant a Row for the Hungry" program. The club maintains a year round garden to provide vegetable donations to the local Food Bank and the R.O.C. 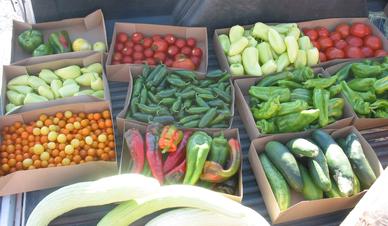 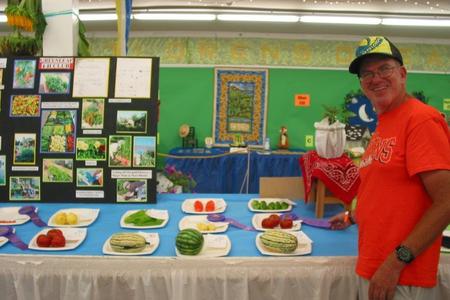 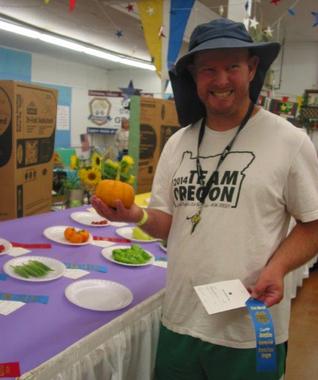 The success of the gardening club led to the creation of a greenhouse club. It was discovered that participants had the ability to grow a variety of nursery plants and enjoyed doing it. It was with the 4-H greenhouse club that the Greenleaf seed germinated.

A Federal start-up grant was awarded in 1980 and Greenleaf opened its doors in the spring of '81.

Over thirty-five years later, 4-H still plays an important role at Greenleaf. This year 18 Members participated in the Greenleaf Gardeners 4-H Club, growing both vegetables and flowers for exhibit in the county fair held in mid-August. 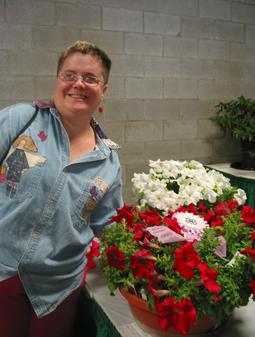 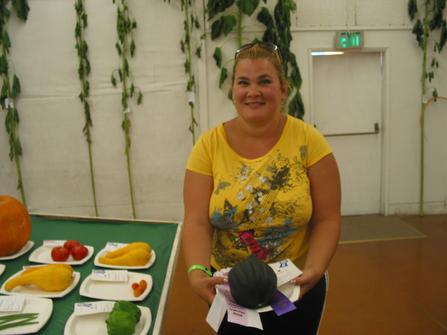